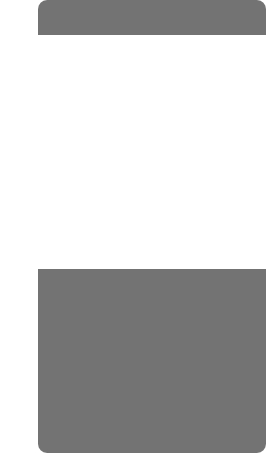 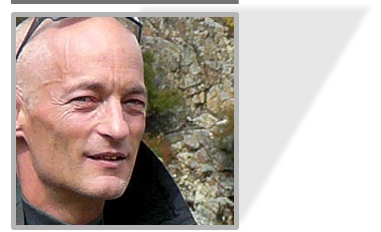 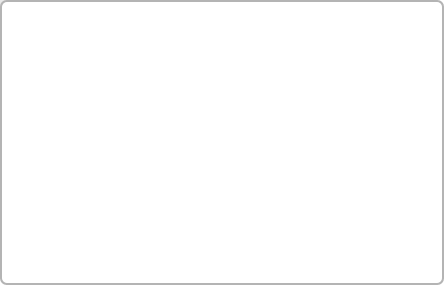 Christoph Seiffert is responsible for the web site, searches sponsors and donations.

Born in 1959 and grown up in Winterthur, Switzerland / After school vocational training as an educator / At 26 seasonal summer-job as herdsman and cheese maker in the Swiss Alps / Winter-jobs on construction.

“Tibet Culture & Trekking Tour >>” as a Tour-leader, mainly in Tibet.

“When I travelled the first time to the Himalayans I recognized that my former view of being not rich was wrong.

Even not having a lot in a highly developed country means having much more than needed in a poor region.”

Christoph worked many years during the colder season in Switzerland in a project supporting young people with difficulties getting into jobs. Have a look at: “bau-stellen >>”

Since 2013 working with handicapped people at “Argo>>” in Switzerland.