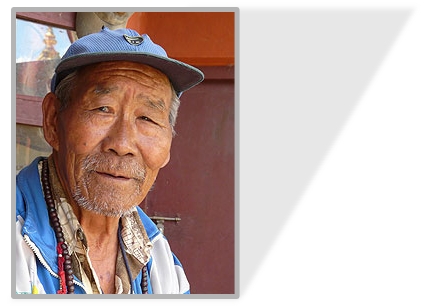 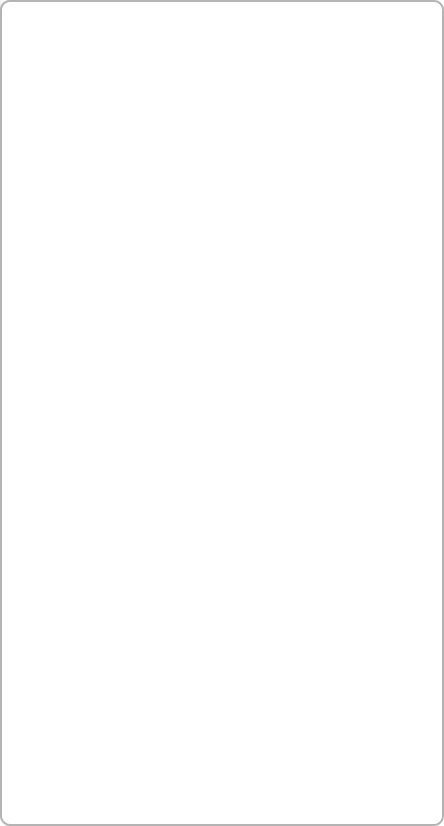 Parphing is located about 15 km out of the Kathmandu valley, following the Bagmati river.

Among other things the place is known throughout the Buddhist world because Guru Rinpoche, a famous Buddhist master, meditated here. In recent years many new, large monasteries were built here.

In the village, beside a Buddhist Monastery, there’s a big room with about 16 huge prayer wheels. Turning the prayer wheels activates the Mantras written on paper rolls inside to spread the best wishes for all sentient beings around the world.

The room is reached across a courtyard. Around the courtyard are the residential rooms of currently 16 elderly people. They either come from Nepal’s high mountain places with Buddhist traditions or they reached Nepal a long time ago as refugees coming from Tibet.

The old people live together in a loose community and are very poor.

Because they are old they cannot work anymore. The Buddhist cultural obligation for the elderly is to devote the rest of their lives to the Dharma, the Buddha's teaching.

Every day from morning till evening they turn the big prayer wheels, stopped by a 1 hour lunch break only. There’s a donation box inside the prayer wheels room that supports a bit the living of the elderly community.

About once a month the community is visited by a kind-hearted person that donates a small amount to all of them. Therefore they are not starving at least. Most of them have no relatives, or they don’t care enough. If one gets sick there’s no money to pay for medicine and medical treatment.

They have to pay the costs for running water and electricity on their own.

In early 2008 the running water from the pipe was stopped since they couldn’t pay the bill anymore. Therefore the old people had to carry the water from a far away community well. Only some of them have been able to carry the heavy loads, so they had to carry even more. Luckily some have been strong enough to do this at that time.

Electricity was only available when they were able to pay the bill. This was not always the case.

In autumn 2009 Tenjen found a sponsor to donate the long term costs for electricity and running water.

Furthermore he donated a bit for medical care in emergency cases.

Nevertheless, the community in Parphing is depending on additional support for medical care.

Obviously the now available 218 Euro per year isn’t sufficient for the current total of 16 aged residents.

2011 in Nepal the prices for essential food like rice and wheat rised up without limits. The costs has grown 100 - 150% higher than in 2010. Therefor our goal is to find 20 USD per month for each of the 16 elderly to buy food. Aswell we try to save some money for medical help.

Your donation is greatly welcome!