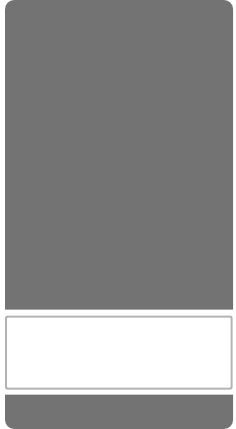 How We Got Connected 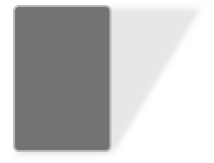 Need A Guide In Nepal? 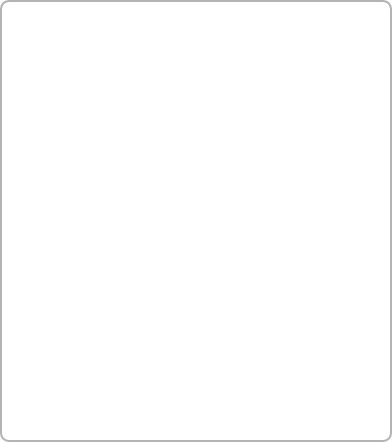 Around 1998 I was travelling again in Nepal. An old friend of mine asked me to join him on a trip to the Langtang area.

My friend was almost 70 years old, so he needed a porter to carry part of his equipment. We left Kathmandu hoping to find a local as porter-guide along the way.

The weather was good that day. We took the local bus up to Syabru Bensi. The local buses there are always overcrowded. I prefer driving on the roofs much more than squeezing in my long legs between the narrow seats inside. So I placed myself on the roof of the bus after leaving Kathmandu.

Soon I was chatting with my neighbour on the roof. His name was Tenjen and he was looking for a job…

During the following years we saw each other occasionally in the streets of Kathmandu. Tenjen told me that he takes care for some orphans.

I was always busy with my work as a tour-leader and mostly short of time. So it happened that I visited the orphanage the first time in autumn 2008. I was impressed by the work of Tenjen and his wife Nyima.

In 2009 we met again in Kathmandu. I had one month off in Nepal between two travel-groups. So I had time to get deeper into the project and for intensive detailed talks with Tenjen. As a result I promised to make a web site for the “Himalayan Orphan and Helpless Children Education Project Nepal”.

In 2009 Tenjen and I then travelled again to the Rasuwa District.

We took a close look at the school and health situation in the remote villages. There is much to be improved.

The idea of “Himal Vision” was born.

“The best way to find yourself is to lose yourself in the service of others.”