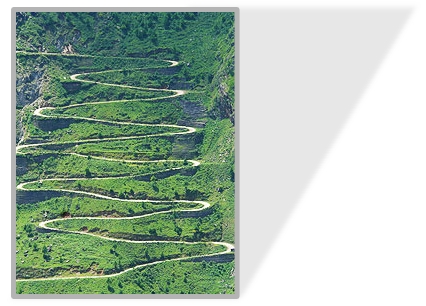 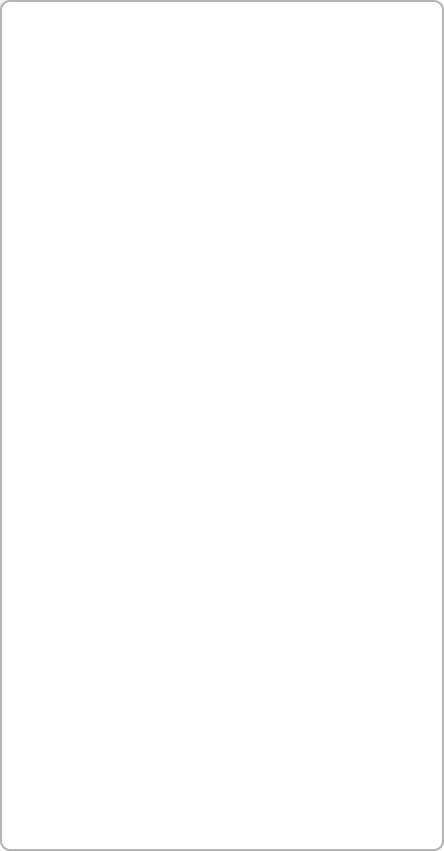 2003 Tenjen and Nyima moved with their children from Kangjim (District Rasuwa/Nepal) to Kathmandu. They rented one or two rooms in the growing city.

2006 they took the first orphan into the family. In the same year they founded the “Himalayan Orphan and Helpless Children Education Project Nepal” “H.O.H.C.E.P.N.”.

To establish the project according to the Nepalese law it had to be founded by 7 people. The other founders are living outside Kathmandu; they cannot take care of the project. It’s all in the hands of Tenjen and Nyima.

2007 the family already took care for 37 children in need from the Rasuwa District.

Some of the children were orphans; some came from divorced parents or very poor families.

They had to rent 7 rooms in a house. For the children’s better care they had to employ Yangtsum. Otherwise the work would have been too much for Nyima and Tenjen, especially in times when Tenjen was guiding trekking tours in the mountains. The occasional salary from the treks was, and still is the only income the family has. Sometimes they get small donations from clients or other tourists.

Tenjen asked two international NGO’s for support. The local workers promised to help, but finally it ended with just a promise and no support. So Tenjen asked friends for 2000 Euro as a loan. He mortgaged on his parents home, sold his 12 cows and the harvest of his fields in Kangjim. Even the family jewellery and all other values were sold.

Nevertheless in February 2009 the family with all the children had to leave the rented house.

They couldn’t afford the rent of 130 Euro/Month anymore.

The family then moved with 6 orphans to their present home, an apartment with 3 rooms, kitchen and toilet for 70 Euro/Month. With them stays Maya, a young relative that helps with the work. The other smaller children are living now in different families, in other orphanages or residential schools in Kathmandu. Some older ones are living together without the care of adults in Syabru Bensi. There they visit the public school.

Up to now all financial support of the internal and external children is in the hands of Tenjen and Nyima.

13 children are separated across five other places in Kathmandu.

6 children live on their own in Syabru Bensi.

2 children live in Dhunche in a residential school.

In total 27 children are supported by the “Himalayan Orphan and Helpless Children Education Project Nepal” (H.O.H.C.E.P.N.).

The only income is generated by Tenjen’s occasional trekking jobs…

Therefore today it is most important to find sponsors for all the children as quick as possible.

In August 2009 Tenjen has met Christoph again, an old friend from Switzerland. Christoph has travelled a lot in the Himalayans and the problems of daily life in the remote areas are very familiar to him . He promised to set up a web site for the project to help fundraising. The idea of “Himal Vision” as an open community to raise fund and to increase the awareness of the “Himalayan Orphan and Helpless Children Education Project Nepal” (H.O.H.C.E.P.N) was born.

In 2009 they travelled together to the Rasuwa district to take a closer look at the schools and the health situations in the villages.