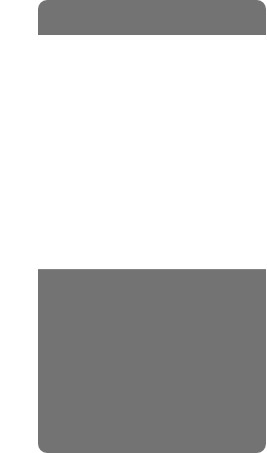 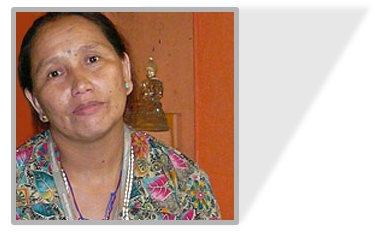 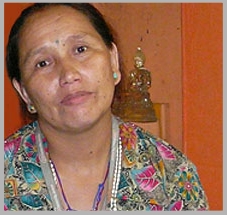 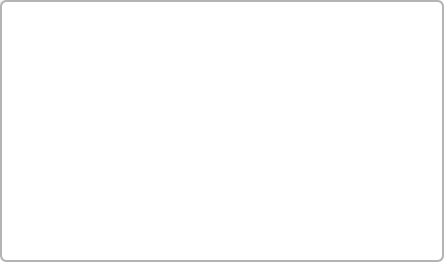 Nyima is the orphanage’s house-mother. She takes care of the daily business.

Born in 1974 in Kangjim, District Rasuwa, Nepal in a poor farmer family.

4 sisters, 3 brothers / None of them had a chance to visit a school (in Nepal one has to pay for school). As simple farmers the parents had no money left for their children’s education / As a child Nyima worked in her parents fields and house.

In 1999 at the age of 25 love-marriage with Tenjen (lot of marriages in Nepal are prearranged by parents, not this one) / After the marriage Nyima moved to her husbands home / At 26 she gave birth to her first son, at 29 to the second son.

In 2003 the family moved to Kathmandu, Nepal’s capitol. Here they were hoping to find jobs for Tenjen in the tourism sector easier / At 31 the first daughter was born / In 2006 Nyima and Tenjen took the first orphan into their family…